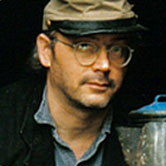 A journey into the dark heart of supernatural mystery. 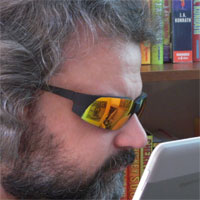 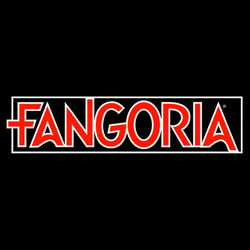 A briskly paced pulp fiction throwback full of gothic dread and shivery intrigue. A cult of sophisticated fiends who like their terror full of elegant dread and Victorian charm. 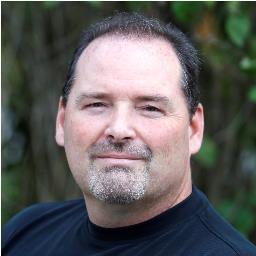 With Jason Dark, ghost hunter and paranormal investigator, Guido Henkel has created a hero for the ages… Highly recommended! 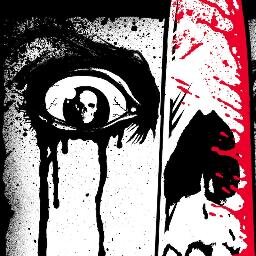 What Henkel accomplishes in those scant pages could be a primer to new writers with much longer books. Henkel goes straight for the throat in every paragraph. 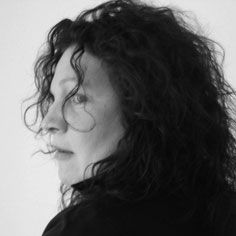 Fast-paced and action-packed, I enjoyed Ghosts Templar (the third volume in the series) more than Demon’s Night. Dark’s character is far more developed in this volume. By the end of the story, I had a deeper understanding of Jason Dark, not just the ghost hunter but also the man. As with Demon’s Night, the writing is evocative but is more confident and assured. I look forward to reading the next volume. 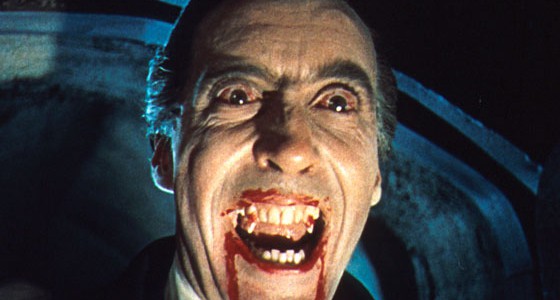 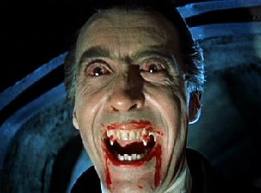 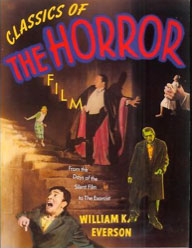 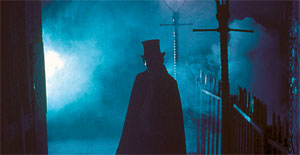 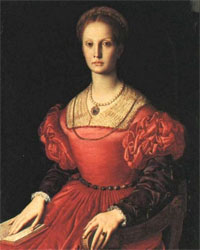 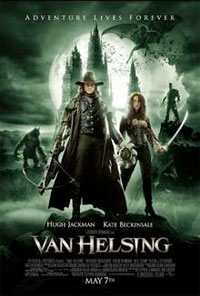 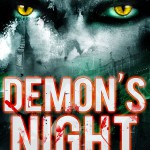